When I initially left my job to stay at home I thought I totally had this stay at home thing.  I envisioned my weeks filled with picnics in the park and playdates with tons of mommy friends.  The reality came crashing down.  The mommy friends never came.  I signed my daughter up for park district classes, swim lessons, and library story times.  It felt like high school all over again.  I even joined a mommy Meetup and left crying because I couldn’t talk to one person while my daughter ran in circles the whole time.  That rejection a week later was anticipated, but stung a little.  My cousin, who had found a mommy play group that way in her area asked, ‘Does that happen?’.

Fast forward two years and my daughter not only qualified for the Early Intervention therapy program, but was diagnosed with a speech delay, and the word sensory was being thrown around.  My life revolved around four therapists at my house six times a week and researching/investing in everything they suggested to help my daughter.

When my daughter entered preschool I decided we needed one activity a week that was noneducational or therapy-related.  I found a ballet school that was taught by an occupational therapist.  To say I was a wreck was an understatement.  With my daughter’s speech delay I always felt like I needed to speak for her.  I felt like she wasn’t connecting to the other children and even the parents with her lack of communication.  Regardless, she stuck with the class for a year and is currently in the same class again this year.

D’s speech got better and she caught up to other kids.  She started having more interactions with the girls in class.  We also chatted during those classes.  You reminded me so much of my old work friends and maybe you saw a glimmer of the previous me.  The corporate chick that had her life together instead of this mom that had nothing figured out.  When you gave that birthday invitation to D for your daughter’s party the impact on her was huge.  I could see it in D’s face.  She felt accepted for once.  She talked about your daughter’s party for weeks and kept the invitation by her bed.

That invitation had an impact on me as well.  After four and half years of feeling isolated, I realized that I just wanted to know that D was going to be okay and accepted by other children.  D would beg for friends and it would break my heart.  I wanted D to be able to interact with other children and she was finally able to do that.

Since that birthday party, you had a baby and were on maternity leave from work.  You turned to the other ballet moms and asked ‘This stay-at-home thing is hard.  How can I be surrounded by a toddler, baby, and dogs, and still feel…?”.  I looked at you and said, “lonely.’  You said yes, and I asked if you wanted to have a playdate that week.

This site uses Akismet to reduce spam. Learn how your comment data is processed.

« A Sprinkle for Baby Boy
The Best Birthday Gift… » 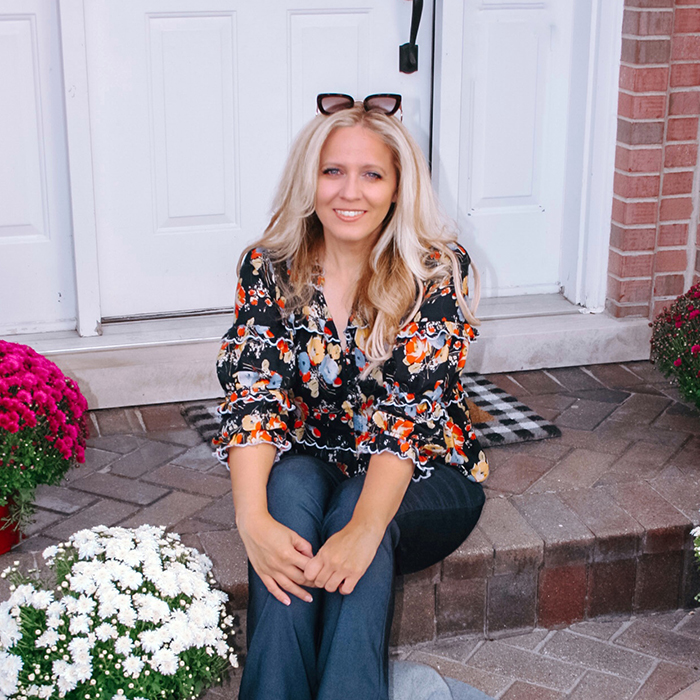 Hi, I'm Patrice! I'm an everyday wife and mom of two sharing my 'take' on style, motherhood, and things I love. I'm so glad you are here at Trice's Take.

Hi friends👋🏻 Been on a summer schedule and e

Trying to get in as much pool time before the stor

Amazon prime day and all these rompers are on majo